Our research is organized in three strands, focusing on three types of locale strongly linked to memory and ideas about the past. Research in each strand centres on a number of case studies. 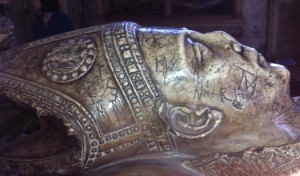 Speaking with the Dead

Focuses on the history of death, burial and commemoration at a selection of English and Welsh cathedrals, from pre-foundation to the present day. Case studies include the Cathedrals of Canterbury, Chester, Exeter, St Albans, and St Davids. 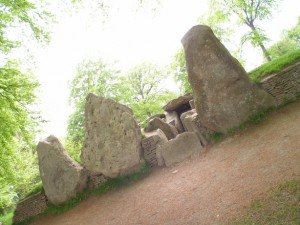 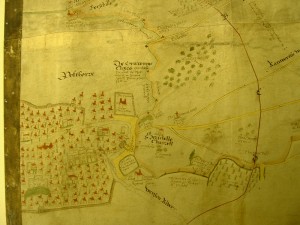 Explores the organization of natural and historical landscape features in perceptual frameworks signifying particular visions or uses of the past. Case studies include Mousehold Heath and Norwich, Runnymede and Cooper’s Hill, the Vale of Llangollen, Dartmoor, and the Jurassic Coast.
The selection of case studies balances the virtues of broad geographical distribution and regional focus, being drawn from across England and Wales but with specific clusterings in the southwest and the Welsh border region. The inclusion of Welsh and Cornish locales ensures a vital element of comparison between societies with different historical attitudes to place, memory, and identity.